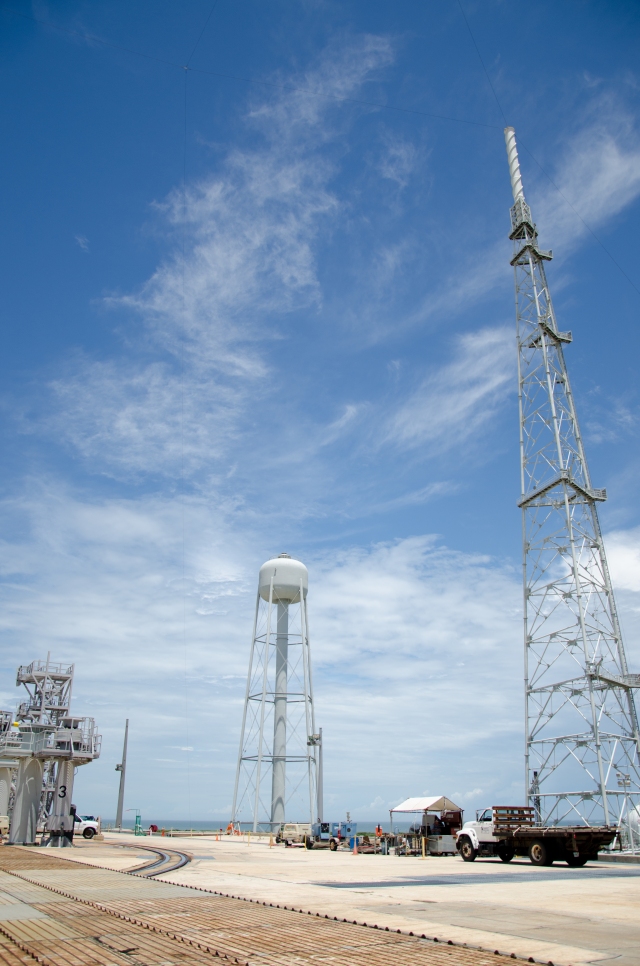 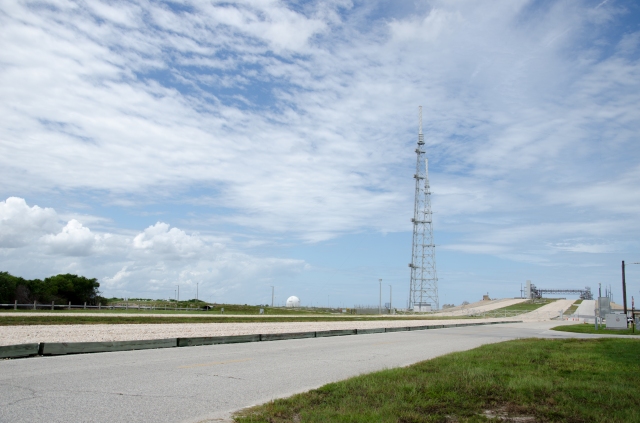 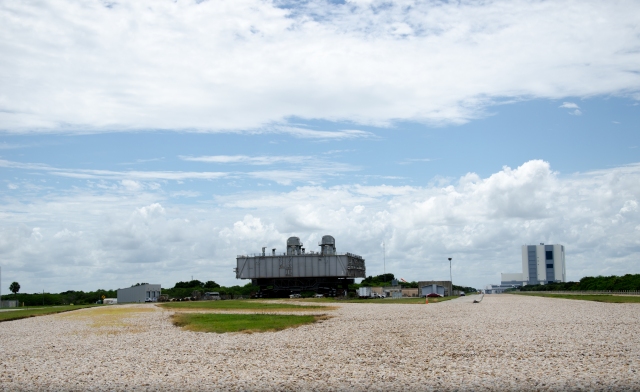 Taken at Launch Pad B, at Kennedy Space Center in Florida. 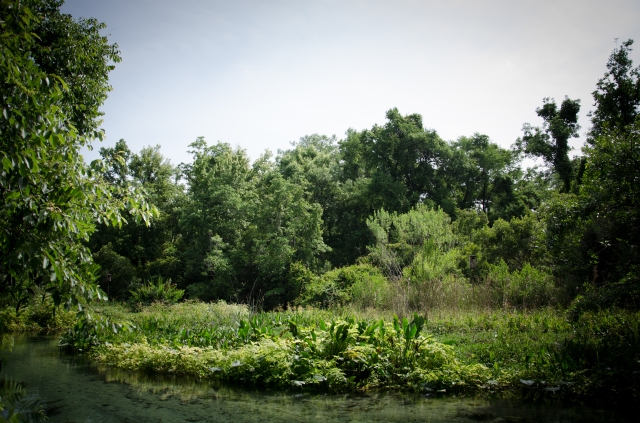 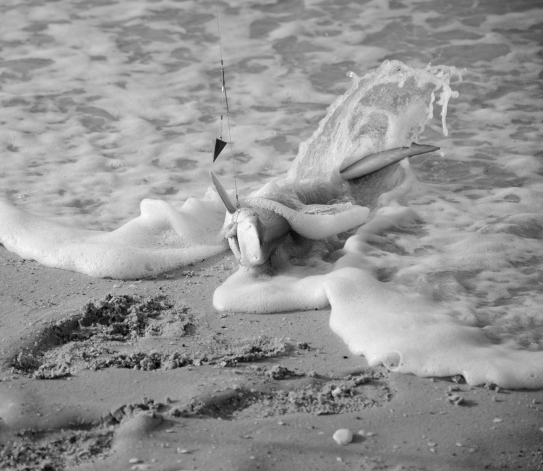 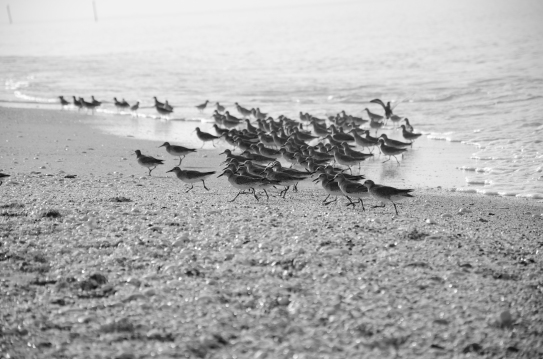 As much as I hate Florida, some pretty cool creatures call it home. 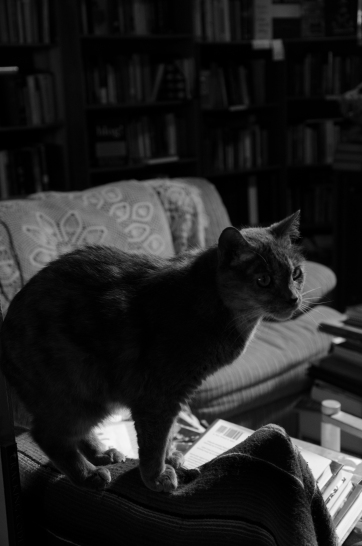 These were shot at an independent bookstore in Sanford, FL. 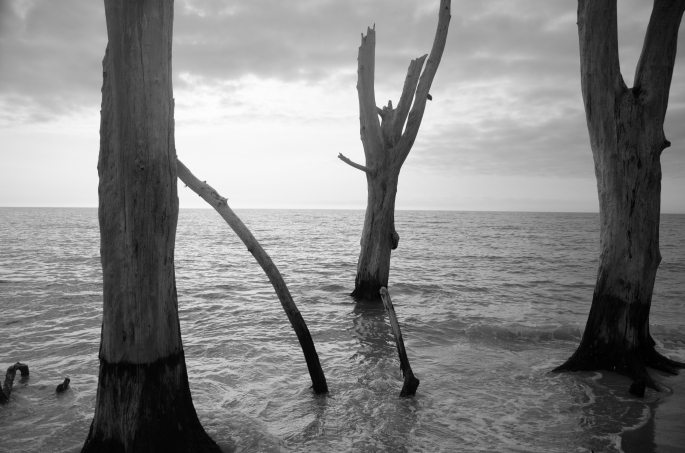 The skeletal muscle was used

To walk the shores of the Atlantic Ocean

Where ladies lay until they resembled the red snapper

They would dine on that evening.

Where the cacophony of screaming children and paranoid parents

Only by man’s journey to beyond blue skies.

(But the skeletal muscle was meant to hike the northern trails)

“The body accepted it”

The fovea was used

To see the wait times that hung over

To a quickly ending ride;

To take a picture of a man

Standing next to a melting mob

To pick an oversaturated balloon

That was also overpriced and overvalued.

“It has not been rejected”

The heart was used

To keep the transplant alive

As it crossed over the Mason Dixon Line

And into the land of strip malls and orange groves,

The land of lost tourists and found natives,

The land of steamy sidewalks and stores the temperature of Pluto.

(But the heart was made for autumn days and winter nights)

Little poem I wrote about living in Florida. 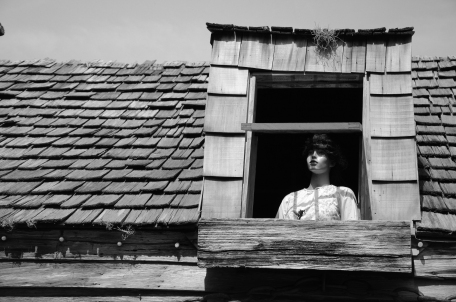 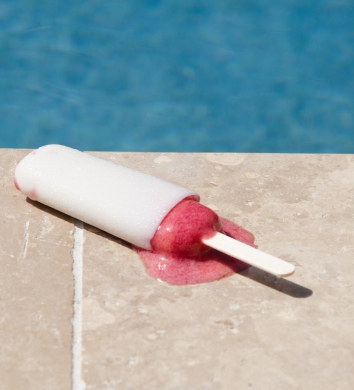 It’s spring.  Which means it’s time for popsicles and allergies. 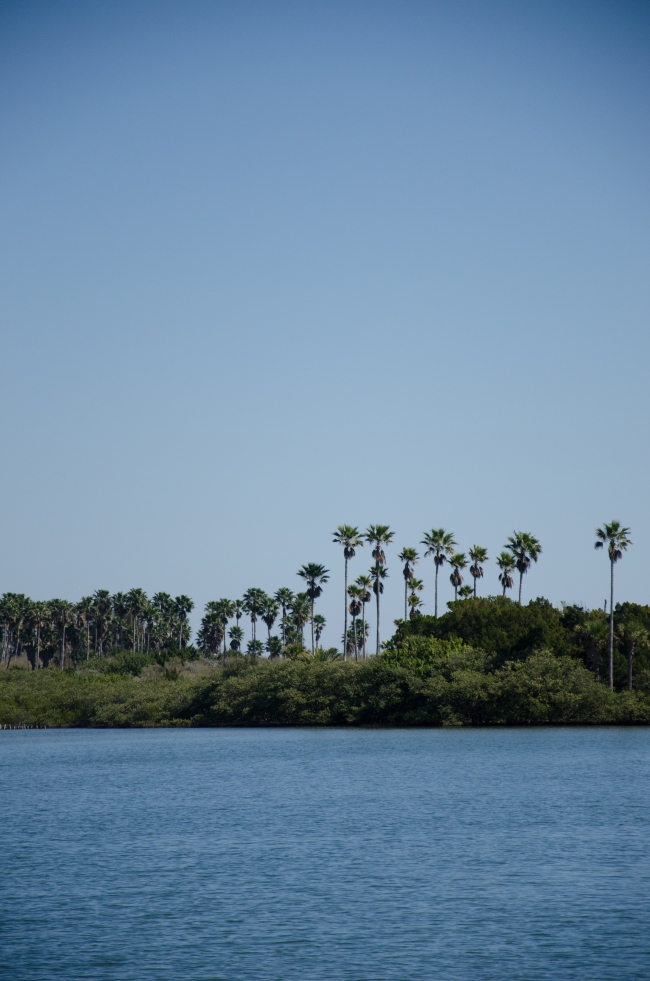 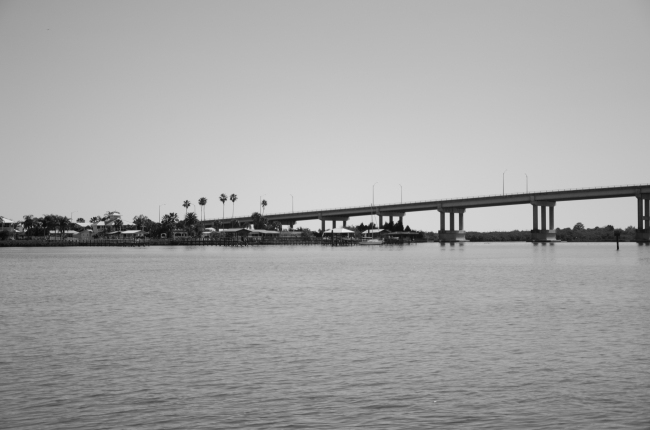